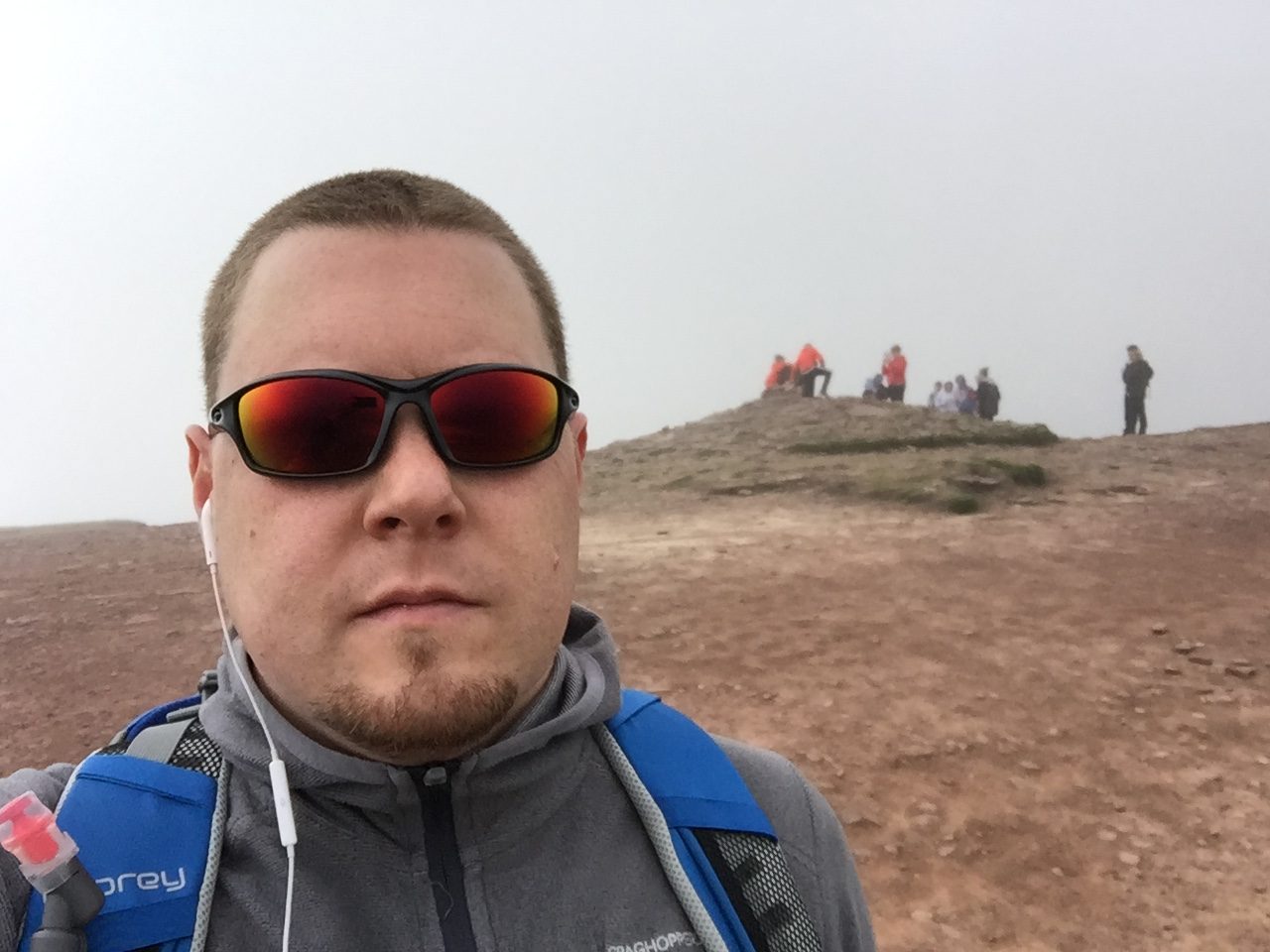 My return to the Brecon Beacons started with a chilly walk up into the clouds. It wasn’t long before the sun burnt the clouds off and the glorious views were apparent once more.

A nice 9.5 mile walk over Corn Du, Pen-Y-Fan to Cribyn and back again with the crowds of people; although it seems most stop at Pen-Y-Fan and the turn round and go back so the walk to and from Cribyn was a little quieter.

What I’ve learnt from the couple of walks I’ve done in this part of the world is that my knees need some work (thanks to years of playing Basketball!) and my legs aren’t as strong as I think they are!

Here are the obligatory photos from the walk (I seriously need to work on my “selfie” face!) –

For my girls that I miss loads when I’m out on a walk!
Categories: Kilimanjaro, Training
Tags: Brecon beacons, crutchestokili, kilimanjaro, tommys 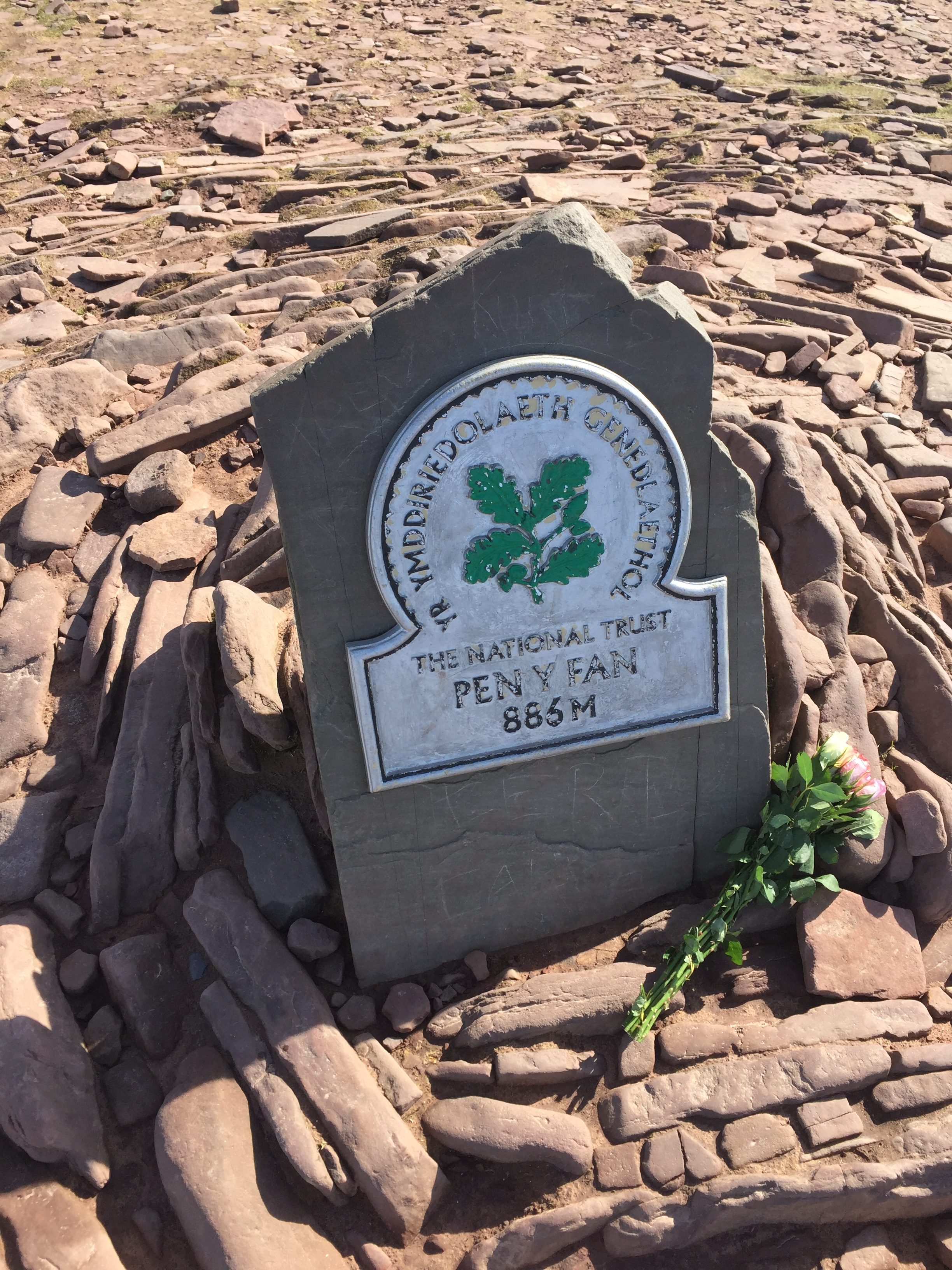 Just a quick post to say that I’m headed back to Wales and the Brecon Beacons next weekend (14th May) for another walk.

This isn’t the same 16+ mile hike I did last time, but a more pleasantly relaxed 5/6 mile walk up to Corn Du, then to Pen-Y-Fan finishing at Cribyn where I’ll turn round and head back the same way.

If any one fancies coming along I’ll be setting off from the car park 200 yards south of Storey Arms around 9am.

I’ve just returned from a week away in Wales with the family where we had an amazing time exploring ‘Gods Country’ and all the family activities it offers…I also squeezed in a training walk in the Brecon Beacons.

Despite the spectacular weather and exquisite views, it was hard, damned hard! That said I really enjoyed the ups, downs and occasional scrambling apart from one hill, one hill half way round nearly broke me.

I’m already planning another visit out there in a couple of weeks but just to the “three peaks” (Corn Du, Pen-Y-Fan and Cribyn); if anyone wants to come along I’d love the company!

A few photos from the hike (sorry for the glum expression, I’d just climbed some fairly steep inclines and was a little tired!) –

Misty start to the morning

The path up to Corn Du

Path up to Cribyn

Zoom in to the muddy “patch” to spot the army guys working their way up!