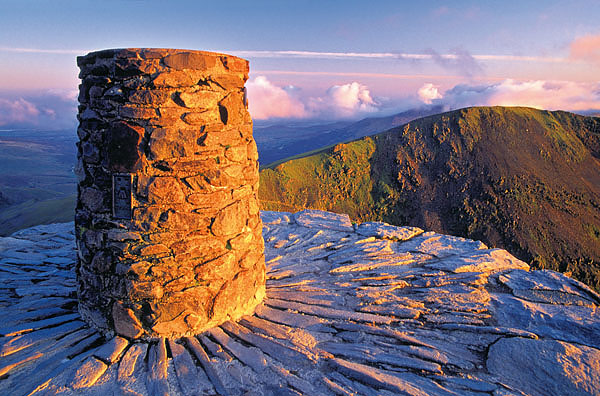 Not sure whether this is such a good idea or not being so close to the “main event”, but I’ve decided to go back to Snowdon and climb to the summit again!

I’ll be walking the same route as a few weeks back – the Llanberis Route – but this time I’m doing it twice!

You never climb the same mountain twice, not even in memory. Memory rebuilds the mountain, changes the weather, retells the jokes, remakes all the moves

The plan – leave early Thursday morning, get stuck in traffic, reach Llanberis late morning and then set off for the summit. Once I’ve climbed back down it’s a short drive to my hotel for the night and then up reasonably early the next morning to do it all over again!

Why the same route again? It’s one of the routes with the biggest ascent – 975m – while not being too dangerous in dodgy weather like the Watkin path.

Anyway, photos and more ramblings from me during or, more likely, after the climbs!