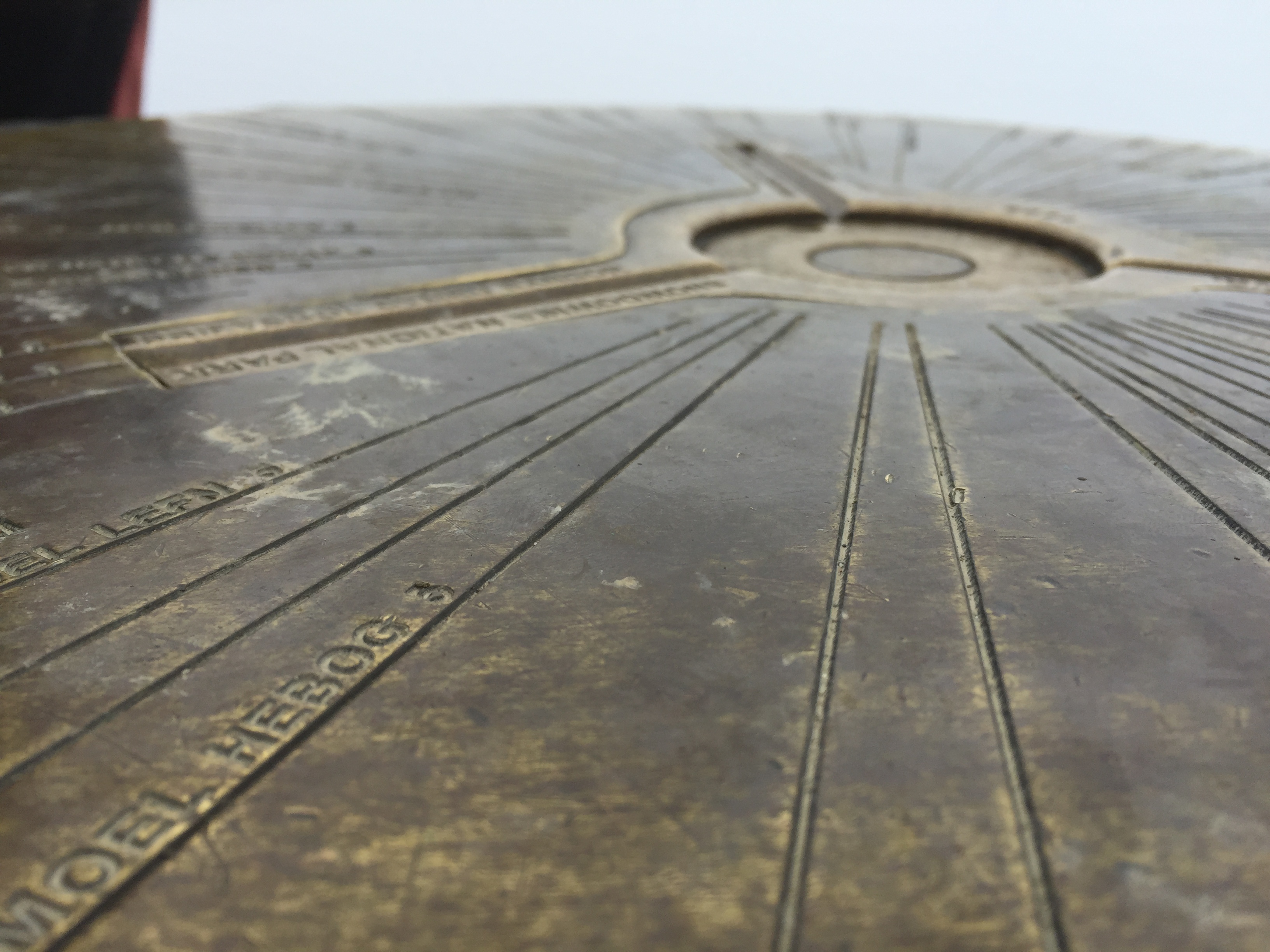 Okay so maybe “failed” is the wrong thing to say. I managed to climb to the summit of Snowdon on Friday in just under two hours and forty minutes. Not bad for someone who was on crutches at the beginning of the year!

Sunday wasn’t quite so successful for a number of reasons. I was tired; it took an hour and a half to reach half way house! The weather was rubbish and closed in rapidly, and with Kilimanjaro just a couple of weeks away I thought I should probably play it safe. Still I made it to halfway and despite it being a struggle, I’m happy with that.

Snowdon did however uphold the long standing tradition of having shitty weather and not being be able to see a flipping thing!

As promised, some photos…mainly me pulling silly faces and cloud.